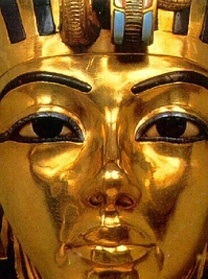 Behind The Imagination: Her Sacred Seat

All acts of life begin with the imagination.   The Author of Her Universe. Thoughts manifested into words which created a particular character, place and thing. Its actions became a habit or a way of life which unfolded onto itself and ultimately became it’s destiny. No Words Can Explain It’s Greatness. Behind The Imagination: Her Sacred  Seat Behold our Creator’s work of art; the

The Closing Of The Candi Shop

The Closing Of The Candi Shop The purpose of marriage is to have sex; this is what Christians call “the burning of the flesh”. Every aspect of life proves this to be a fact. It is always physical first there is no way around it. If you are playing house or in a relationship at 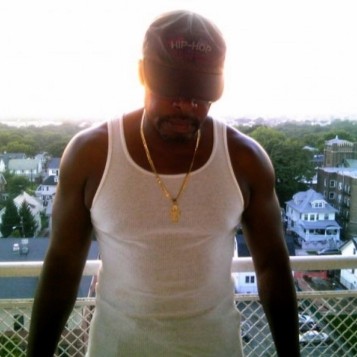 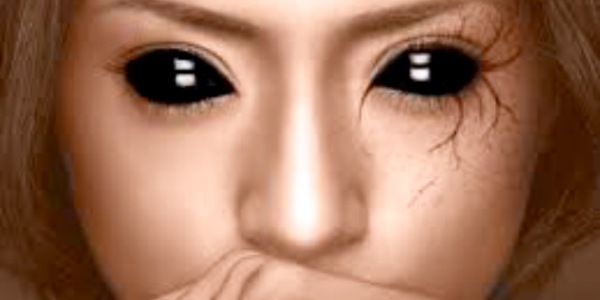 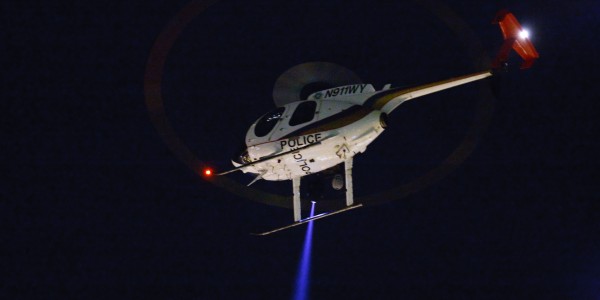