I’m not a stalker I’m a secret admirer.  Yeah! That’s it. 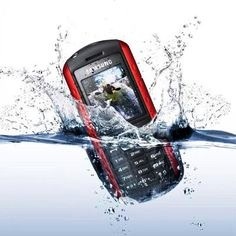 When she told me that she dropped her cell phone in the kitchen sink I started to get suspicious.  I’m not the one to judge but I found it to be very strange.  Nobody plays da kid but then I remembered she don’t like to wash dishes.

When she told me her little brother took her phone and dropped it in the toilet I couldn’t get mad cause he’s so cute.  It wasn’t until she told me that he knows how to fix phones which raised an eye brow.  I bet he’s a very smart young man.  I’m not sure why I haven’t met the family just yet.

So I camped out.  I mean I waited for her across the street.  She gotta come out sometime.  Okay I got trust issues but I’m working on it.  I’m in therapy.  Not sure what she meant by ”The Creep that Crept”.  She tried to tell me that she dropped her phone in the kitchen sink while washing dishes.  I know she has a dish washer.  Who she think she be foolin?

She could have caught that shyt, the phone I mean.  Ain’t too many dishes in dat sink to be trippin like dat.  Something don’t wash, I mean something don’t smell right.

Den she try to tell a muthaphucka dat being her phone got wet and shyt she had put it in a pot of rice to dry out.  I’m like WTF.  Who does that? So i called my boi and he laughed and said “as long as she don’t try to cook it, it’s all good”.  I was like thanks fo da help, homeboi.

When my girl told me she dropped it in the washing machine while washing clothes.  Yo, I ain’t stupid she be dry cleaning her laundry.  Something don’t sound right.  Maybe she got her dayz mixed up.  Yeah, that could happen you know.  I bet her lil brother be playing too much. 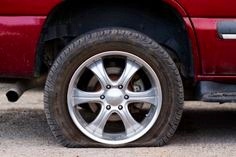 It all started when we were suppose to go to the movies and shyt; you know dinner so i can lick dem lips, I mean check out those hips from a distance, yeah that’s it but she couldn’t make it cause she caught a flat on the express way coming from Alabama.  She texted me this picture but couldn’t call me cause her battery was low and had only enough juice to call AAA which was more important.  (Cloud bubble to self… I thought the color of her car was white?)  Maybe it was a rented.

Just when I thought she phucked up she sent me this picture to clear things up.  See, now that’s what a flat tire looks like.  I guess my baby gurl was telling the truth after all but Honey still couldn’t tell me why she’s bare footed in the picture.  Anyways, ain’t no woman like da one I got.  (Cloud bubble to self… Who took this phuckin picture?)  I bet her lil bro got skills though. 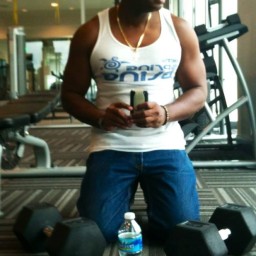 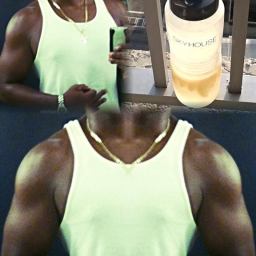